The 10-part original series centres around Oly (played by Nathalie Morris), an ambitious and high-achieving teenage girl who has a surprise baby; and the complications that ensue for two families. Set in and around a high school in contemporary inner Sydney and following the main characters home, Bump explores unexpected motherhood, unwelcome new relatives, and unintended consequences with humour and emotional honesty.

Les Norton follows the exploits of a country boy who has escaped a troubled past to find himself in Sydney, working as a bouncer/fixer at the city’s most notorious illegal casino. A classic fish out of water, he soon finds himself seduced by the city’s illicit charms and dragged deeper into the web of underground criminality.

Chaos and capers naturally ensue. It’s an irreverent love letter to Sydney and the decadence of the mid-‘80s, a period of tumultuous social transition that can be seen, in large part, as the gateway to contemporary Australia, all underscored by our national obsession with the blurry line between crime and civilian life. 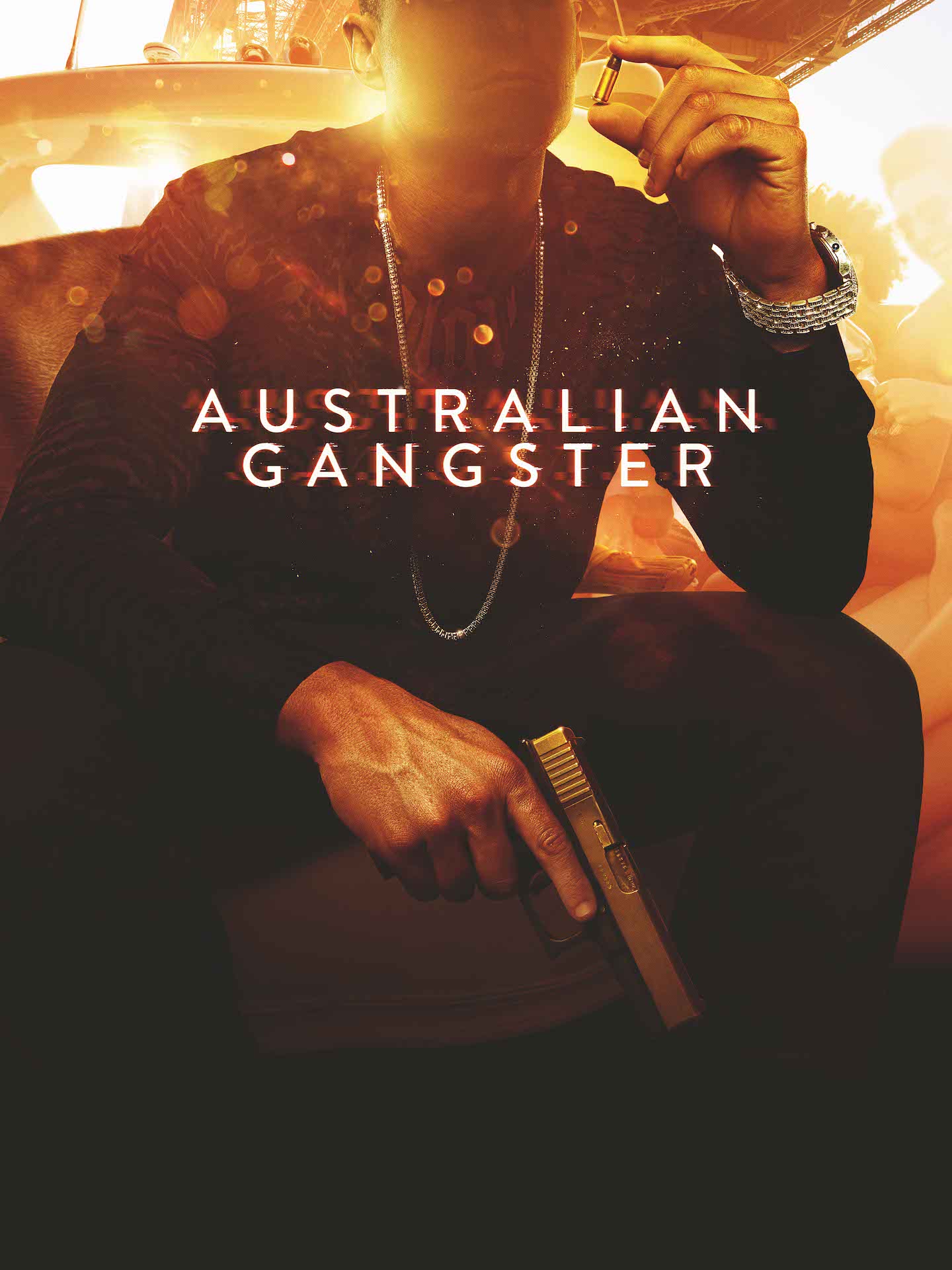 ‘Australian Gangster’ is about a new breed of Sydney criminal, the kind that doesn’t care about playing it safe, or keeping a low profile, or even getting caught. It’s a wild tale of gangster ambition where the Instagram generation and the underworld collide with Sydney’s glamorous social elite. Whether partying or laundering drug money, they’re ruthless, unpredictable and uncontrollable. It’s what makes them so successful, and so dangerous.

From the pressure-cooker environment of prison to the cold-blooded world of big business, this is the story of one man’s bloody rise to the top, his brief rule over a criminal empire, and his brutal downfall. He is a drug dealer, a gangster, a businessman, an informant, a husband and a father.

Ultimately, he will become the enemy of one too many psychopaths, all
of whom want him dead.

Set in a world of spray tans, steroids, tatts and Lamborghinis, ‘Australian
Gangster’ takes audiences on a punchy, violent, and at times darkly funny,
adrenaline-fuelled ride.

Romper Stomper is an Australian television series sequel to the 1992 film Romper Stomper movie and and set 25 years after the events in the film. The six-part series follows a new generation of far-right activists and their anti-fascist counterparts, with the story focussing on a fictional far-right group led by Blake Farrand known as Patriot Blue.